Travaille & Phippen, Inc. > About Us > TAP’s History
These Are Our Roots See How We've Grown 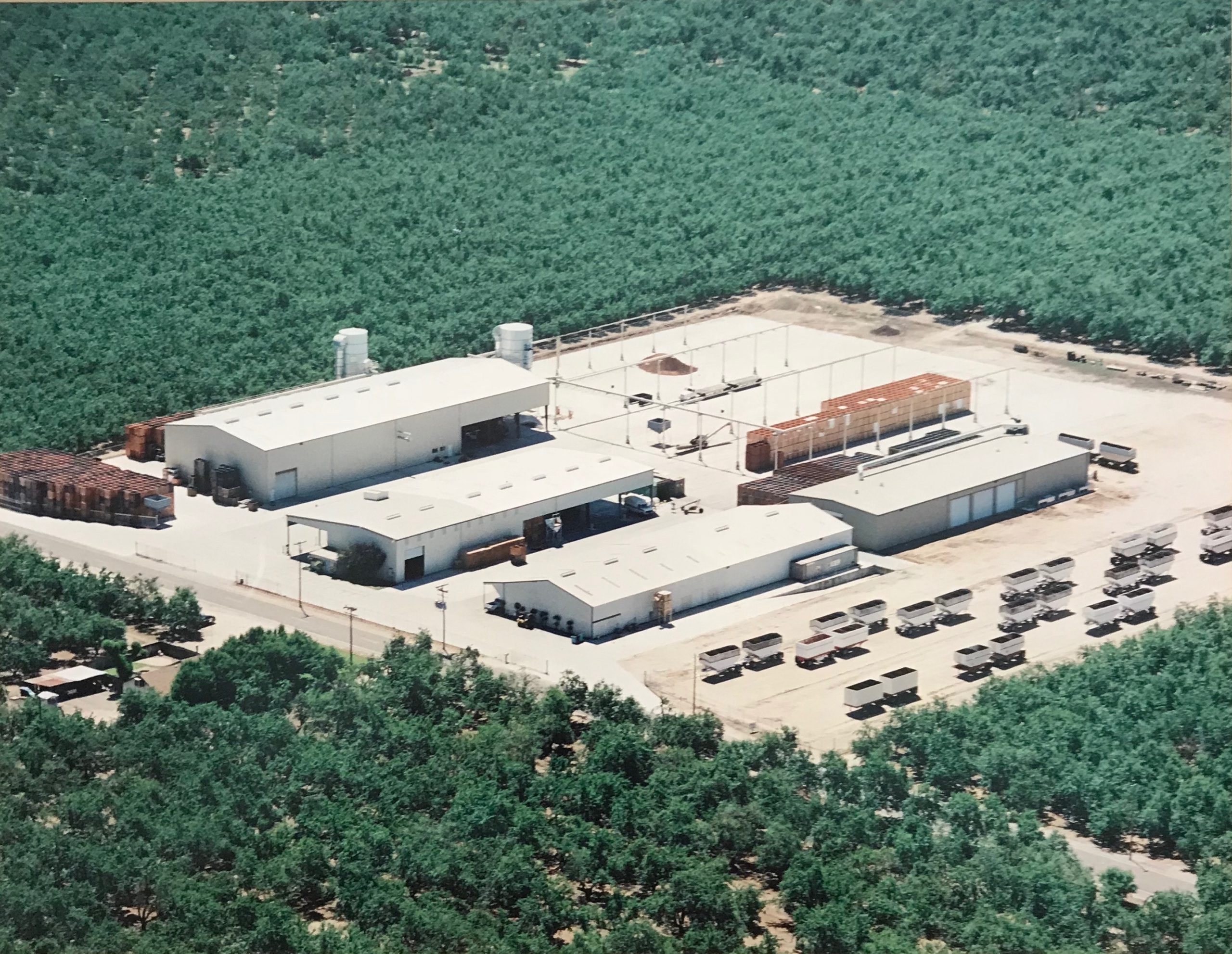 After taking over the hulling operation on North Ripon Road, Bud Travaille, David Phippen, and Scott Phippen moved to a new huller on Graves Road.

Eventually, they realized they needed to expand even more. Bud, Dave, and Scott put in a sheller.

When the 90s rolled around, the trio incorporated their business and called it Travaille & Phippen. Now you may know it as TAP.

The sheller needed an update, so the founders gave her one.

It was time to go green. In 2009, TAP put in one acre of solar panels to power their operation.

After a chance meeting with some engineers from FANUC, TAP put in the first almond processing robots.

Travaille & Phippen completely replaced their acre of solar panels with brand new ones, updated their robots again, and added new sorting capabilities to their sheller.